Styled as mockumentary, 69 Opposites Attract is the epitome of mixed-art production (cast, crew, equipment, locations) with many webisodes (episodes) shot as single-person crew. Within two years 2018-2020, the 33-episodes prelude of '69 Opposites Attract' webseries, clicked 50 million views across social-media platforms; emulating the success of 69 Opposites Attract film, the 2010 cult, it is a reboot of, which was India's 1st feature to release exclusively ONLINE on various platforms including rajshri.com (digital platform of one of the biggest film studios & film producers in India). It was an instant Online Blockbuster Hit in 2010; with 1-million hits across platforms, even when, digital content was in a very nascent stage. 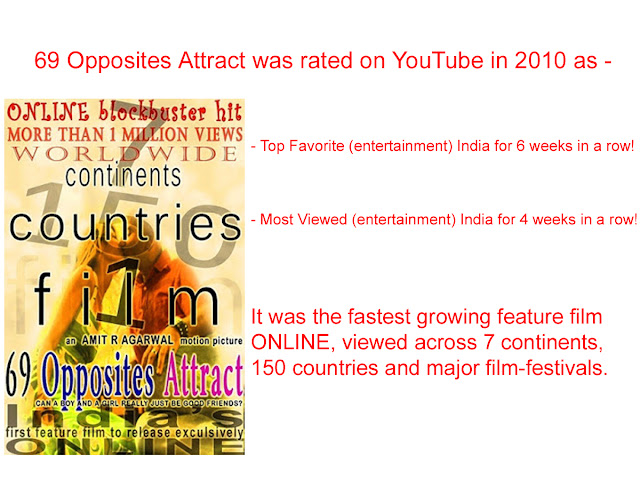 69 Opposites Attract's original spinoff "Honey Kapoor" is a six-cut feature-film franchise for every fifteen-seasons. 69 Opposites Attract is streaming from December 24, 2018 (season 1) onwards till December 24, 2121 (season 1000) exclusively on official blog, youtube, vimeo, tiktok, instagram, twitter, facebook and other social media.
The plot is about India's only guerilla-filmmaker & superstar, Honey Kapoor (Amit R Agarwal); as he turns camera on himself recounting his superstardom's decade long rise and fall. To regain his superstardom he reboots his most famous film, '69 Opposites Attract', that tries to find an answer to the perennial global question, can a boy & a girl really just be good friends.
69 Opposites Attract mocks taboo subjects and is a tight slap on the face of hypocrisy, nepotism, dual moralistic standards, and is a brutally honest take on sexuality, vibrancy & enigma that 'Bollywood' or even 'Hollywood', is infamous for. It questions 'the naysayers' about their understanding of cinema! The humor is subtle as it slays the naysayers that reek of hypocrisy and seek from them an answer to the drift of 'The Artist' and 'The Disaster Artist'? What's that 😆 Enjoy 69 Opposites Attract
Can A Girl & A Boy Really Just Be Good Friends? 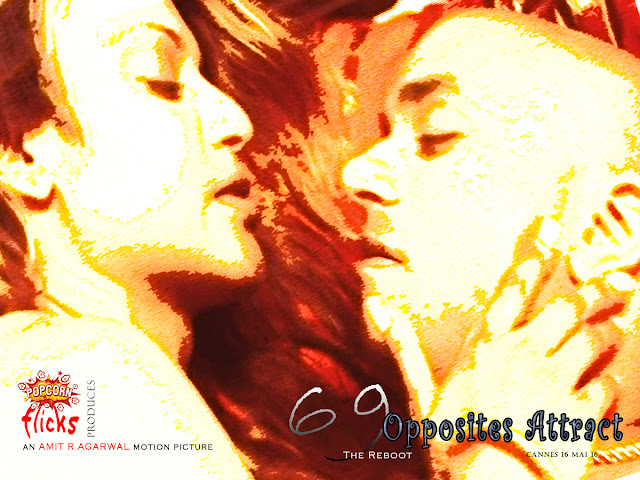 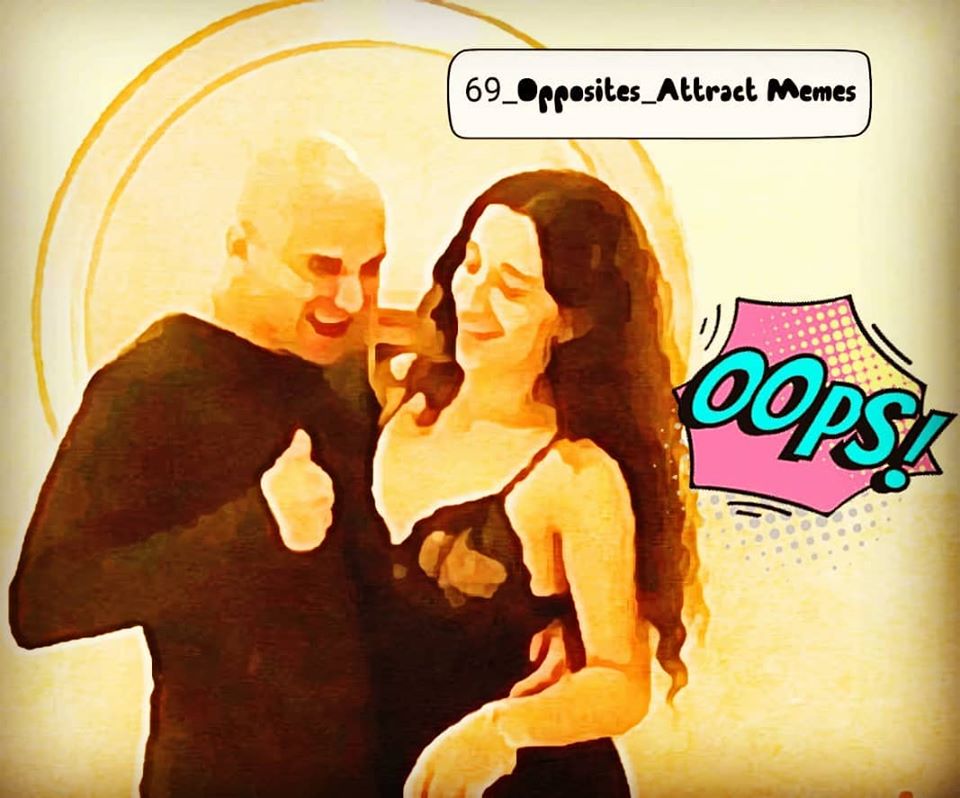 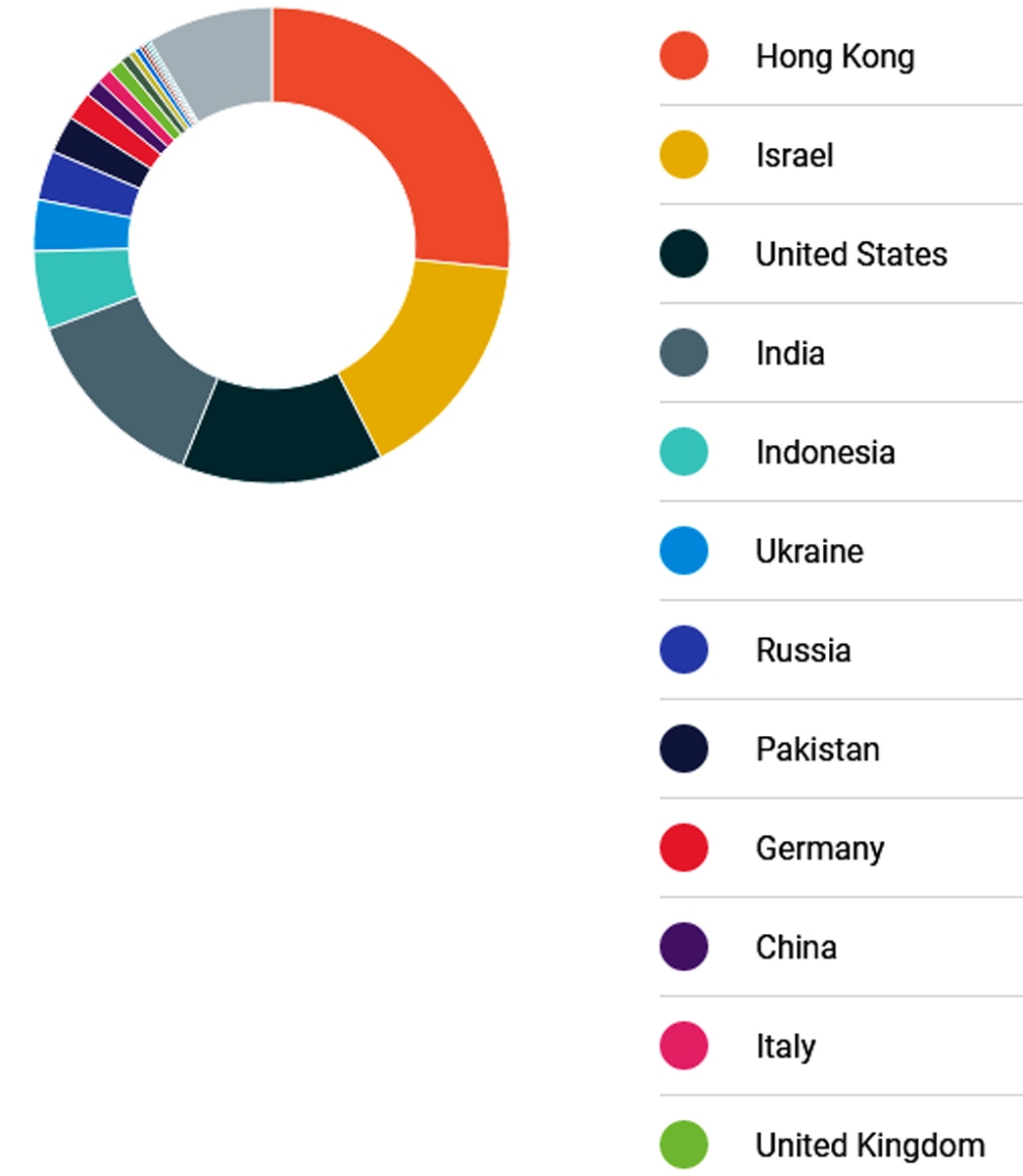 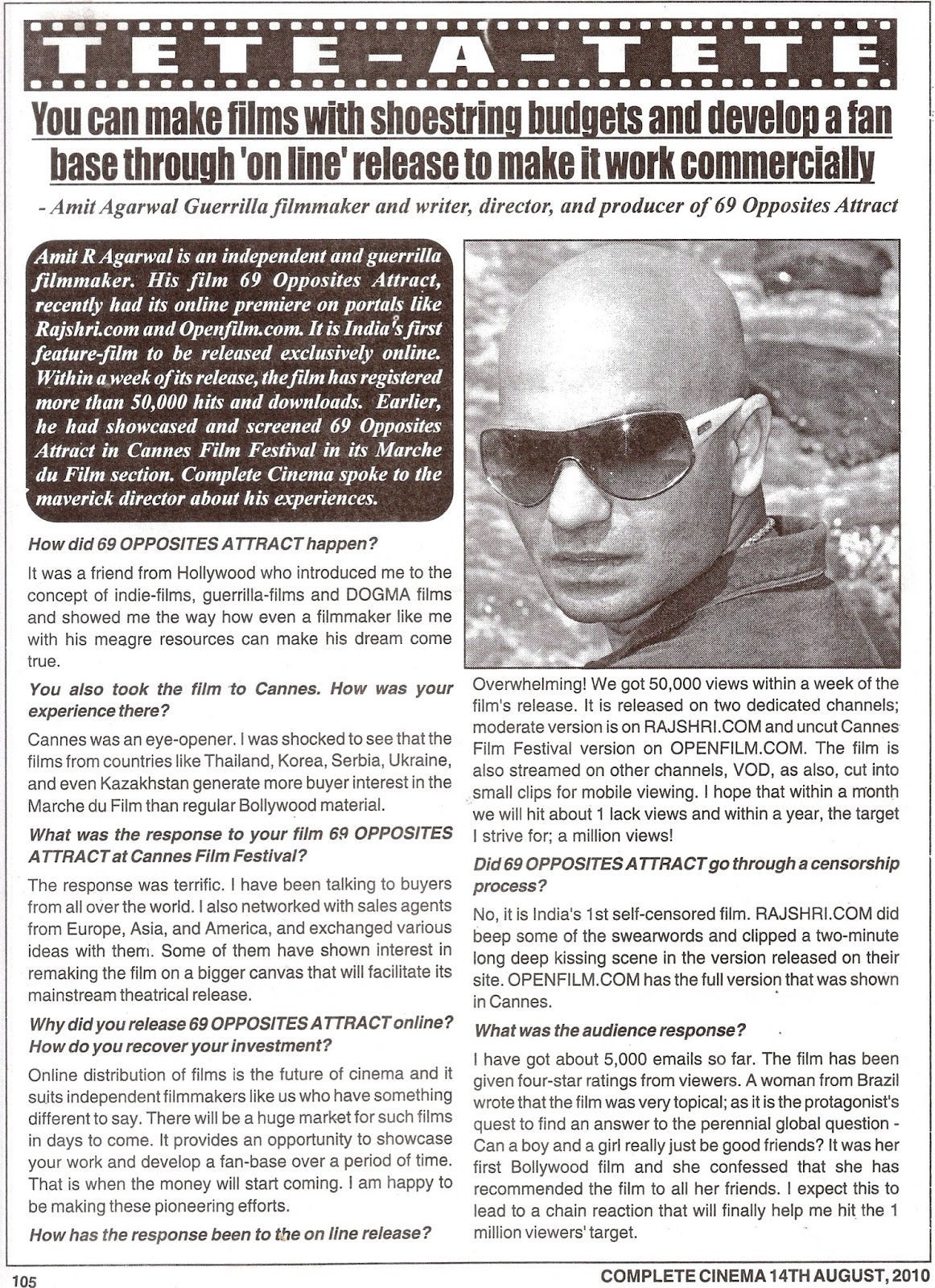 Featured in one of the most prominent Indian film-trade journals